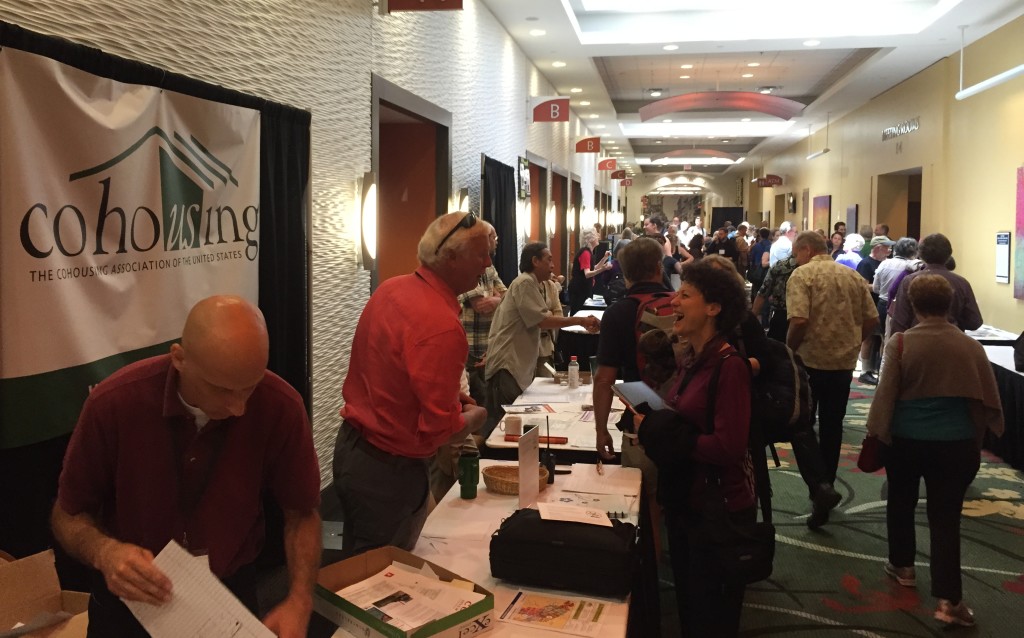 There are 161 established cohousing communities across the country. I have visited communities in Colorado, Utah, California, North Carolina, and Maryland. Many of these communities already include families or people with various disabilities. One of the most attractive things about cohousing is that it creates an environment conducive to supporting and accepting one’s neighbors as a close part of your life. Senior cohousing communities are increasing in popularity for similar reasons. Individuals are choosing to age in intentionally supportive communities to prevent isolation, to have natural support systems, and to continue being valued by their community despite age-related changes. 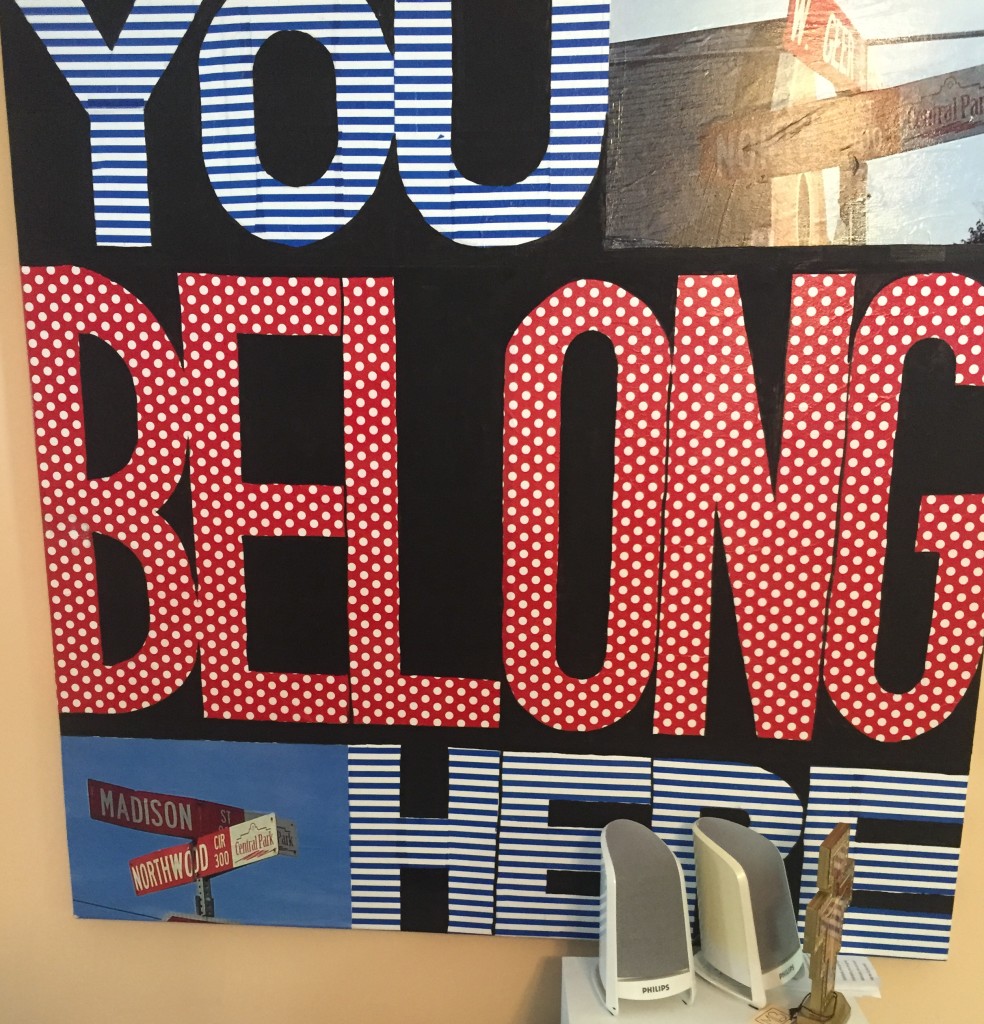 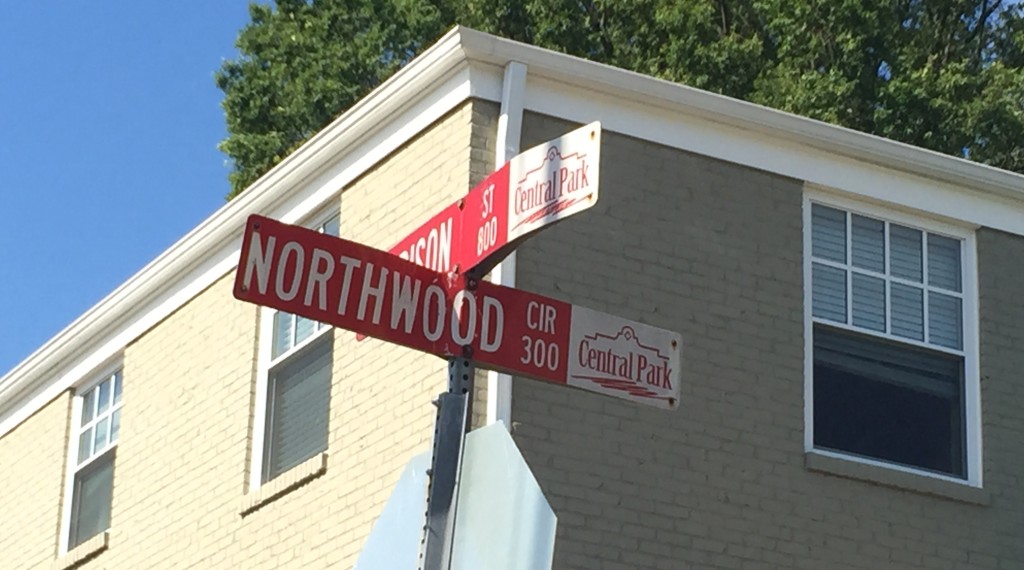 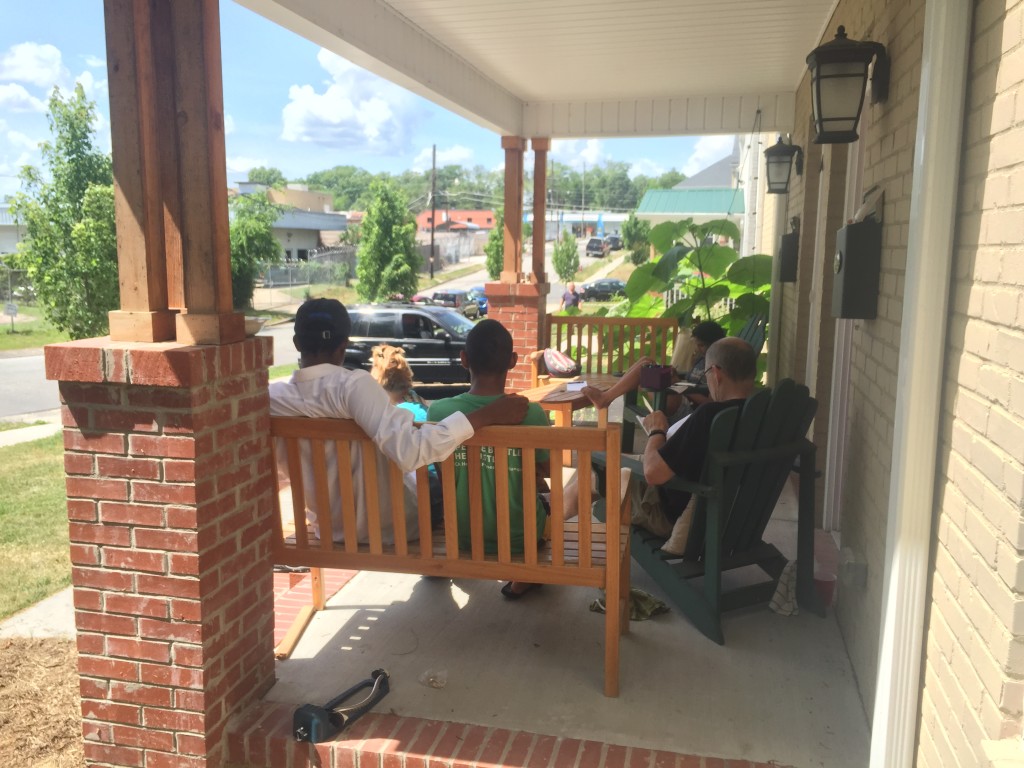 As the National Coordinator for the Coalition for Community Choice, a rapidly growing alliance of organizations across the country, I know there are ideological and policy barriers to any intentional clustering of individuals with disabilities as “segregating” or “isolating.” Neurodiverse cohousing is completely different than congregate care facilities that are often vilianized. It is simply a group of people who want to actively support and be supported by a neurodiverse community within the greater community. For those of us who have actually seen and lived in intentional communities, others don’t understand what the draw is until they actually go visit, and even then this lifestyle is not for everyone. 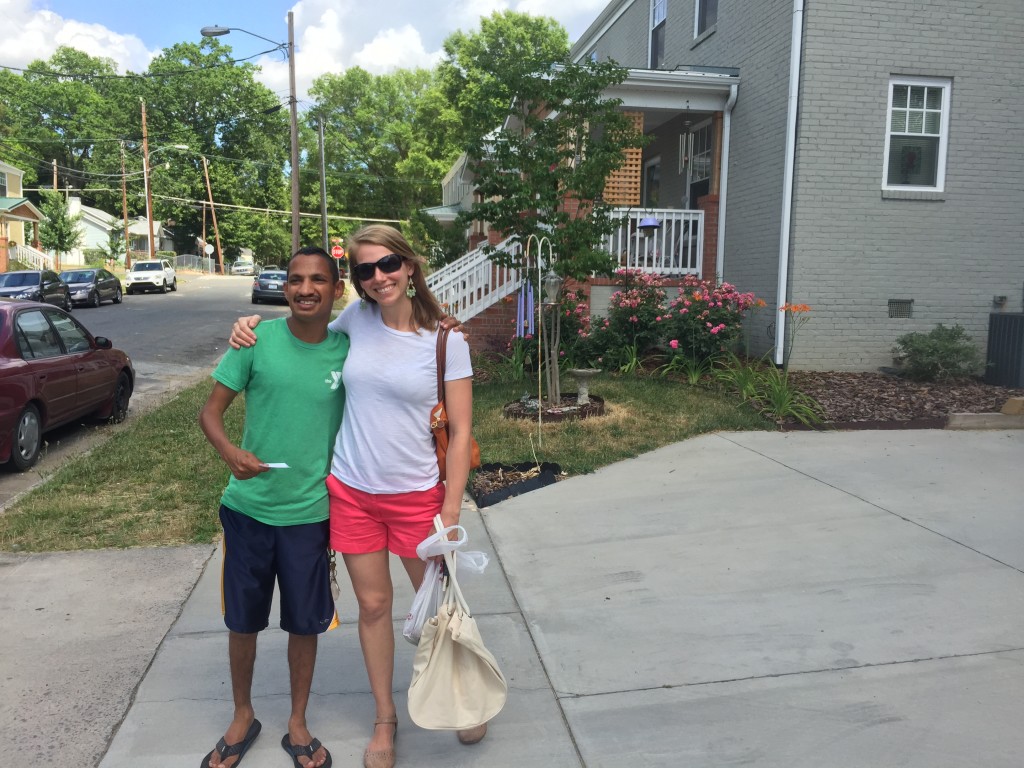 Want to meet people who have started and/or live in cohousing? April 30th is the National Cohousing Open House! Whether you are just curious, interested in moving into an existing cohousing community, or want to explore creating a neurodiverse cohousing community, it’s a great opportunity to get to know those in the cohousing world.

11 Comments on “Neurodiverse Cohousing: What is it, and why does it matter?”